Personal reflection: Why does my work look less vibrant?

I can't help but feel that when I ink my rough animation it loses something in the process, I really like the vibrance and the real sense of movement that you get from the sketched animation (Not to mention that since there's no definite lines, the characters don't tend to wobble and become off model), this doesn't really occur with animation created using premade assets, however it does tend to affect hand-drawn animation a lot more.

Looking at it, I think learning how to ink individual frames is important, but I have a much easier time inking single drawings on photoshop than I do in, say, Flash. Switching over to Flash MX to make the final lines is much easier, as the brush tool in later Flash version is actually worse, surprisingly! 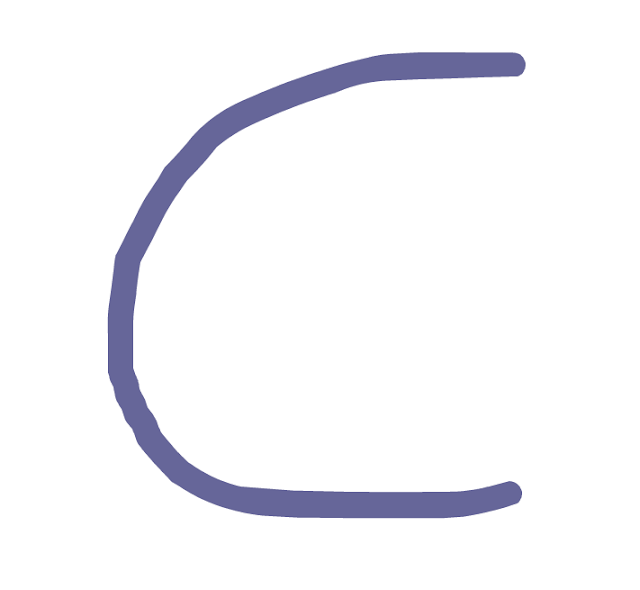 Above: Flash CS4. A curved line becomes squiggly when zoomed in, this is made even worse when using pressure sensitivity on a tablet!
Below: Flash MX. It at least looks a lot better, you give up pressure sensitivity but I still think this looks like a much more solid, defined line. 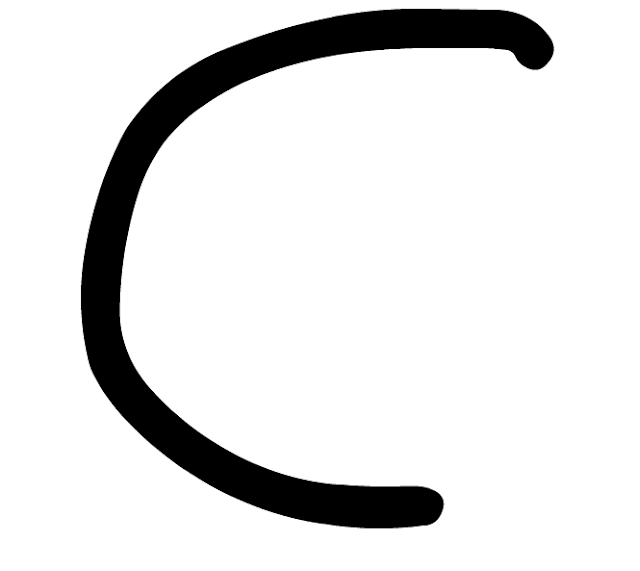 I can't help but feel that's just going backwards. It's something I need to work on, although I do think using Flash MX has at least helped in a small way, but I still feel like my work loses something when I ink it in.
Posted by Sonicmark at 14:13