Tyson Heese (Often known on the internet as Rittz) is an artist who I've admired for quite a long time, I first discovered him through his webcomic Boxer Hockey. Currently Tyson is working on covers for a comic series based on Bravest Warriors, a cartoon series by Pendleton Ward, creator of Adventure Time.
The reason that I like his work so much is partly because of how well-done it is, but also because it seems to combine a pretty good comic book style with human proportions and some adherence to realism, but with cartoony elements to make something that can be serious when it needs to, but it can get as over exaggerated and silly as cartoons but without it getting in the way of the plot. 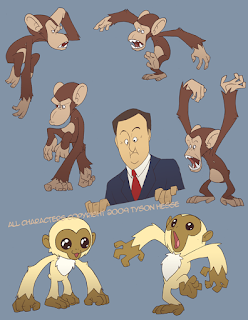 Actual presentation of his comics is something I really enjoy because his comic boxer hockey is cinematic during the actual matches (Of a sport names Boxer Hockey) and it's able to encorporate humor and more serious elements. Heese's work is always theme-appropriate and he also knows how to tell a pretty well-thought out story, as well as often providing little mini comics and other goodies to his fanbase.
Heese often lays out and draws on paper and then inks, colours and shades his comics and pictures in Photoshop, but he can animate almost entirely in flash and produce the same level of quality in his drawings, also with fluid motion and as much characterization as can be found in his illustration work.


You can watch the short film "Switch" on Youtube:
SWITCH. A Short film 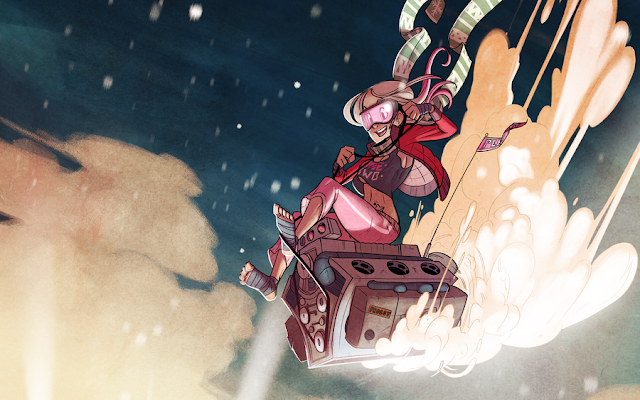 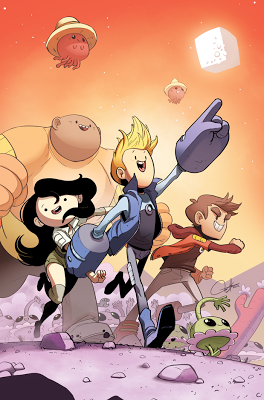